we are on our way

Africa’s economic performance over the last decade has been remarkable, having reached an average growth of 5%. If this growth is maintained, projections indicate Africa’s GDP should increase approximately threefold by 2030 and sevenfold by 2050, outstripping Asia’s. Yet this growth has not translated to creating jobs or tackling inequalities.

Agricultural production is one of the most important economic sectors in the majority of African countries. Approximately 75% of Africans rely on it for their livelihoods. History illustrates that agriculture, particularly the developed agribusiness and agro-industry sectors, has been the driver of economic growth in countries across the globe—for example, Brazil and China. In Africa, agribusiness and agro-industries account for more than 30% of national incomes as well as the bulk of export revenues and employment. Scaling up agribusiness could be the next growth frontier. It could offer immediate value addition through commodity-based industrialization that exploits forward and backward linkages with the rest of the economy. Such industrialization could lift many rural dwellers out of poverty while creating jobs across the economy. 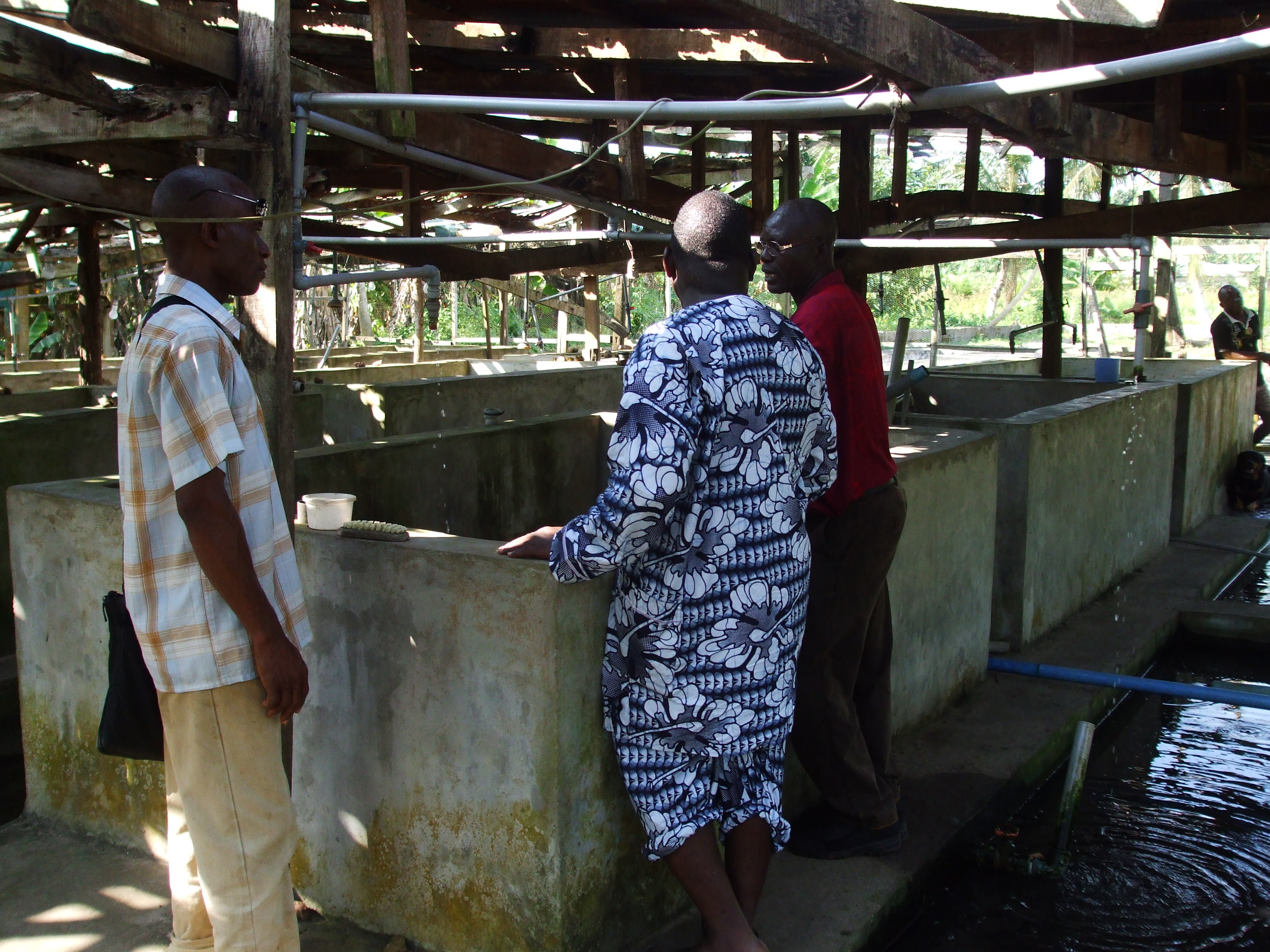 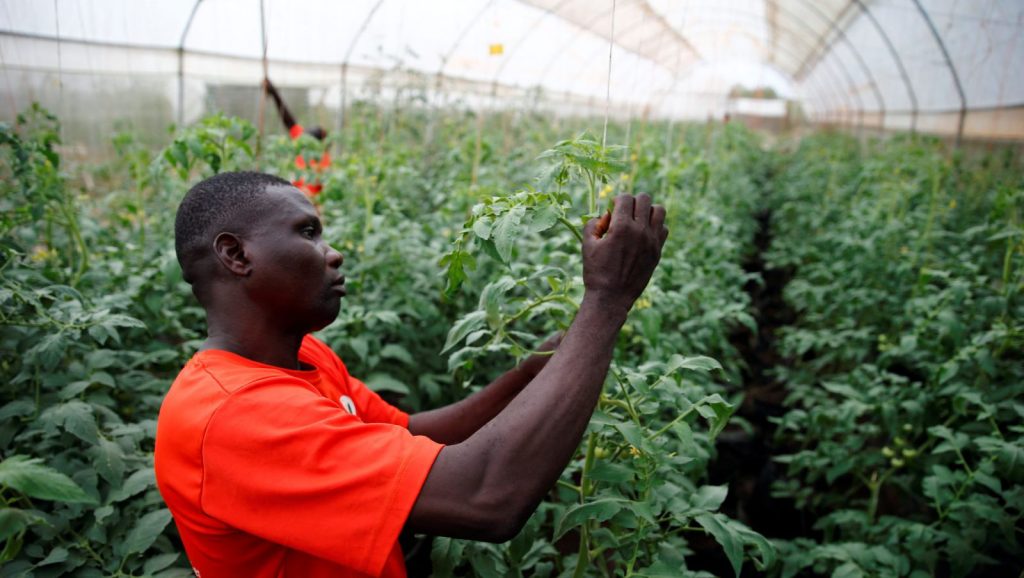 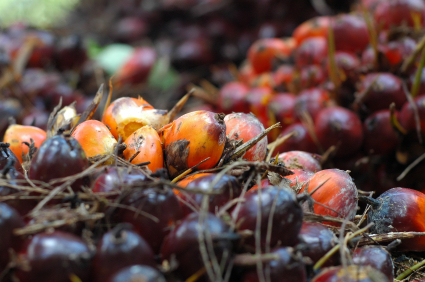 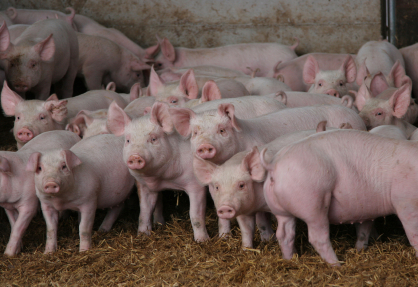 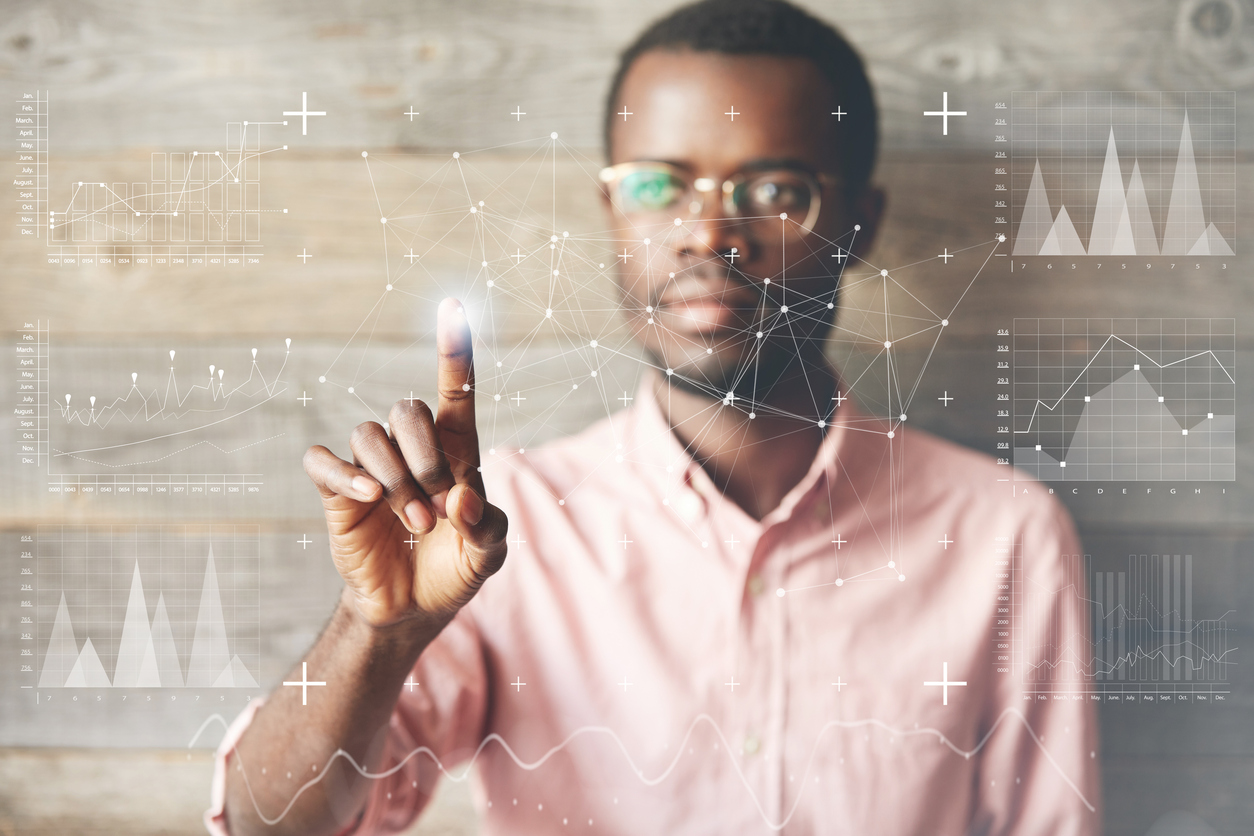 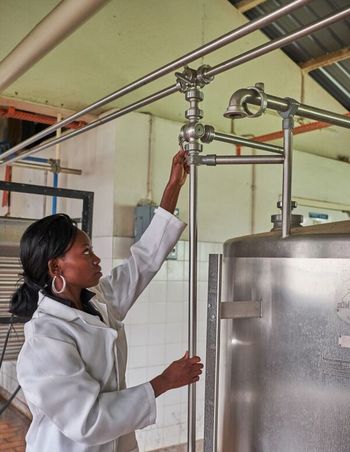 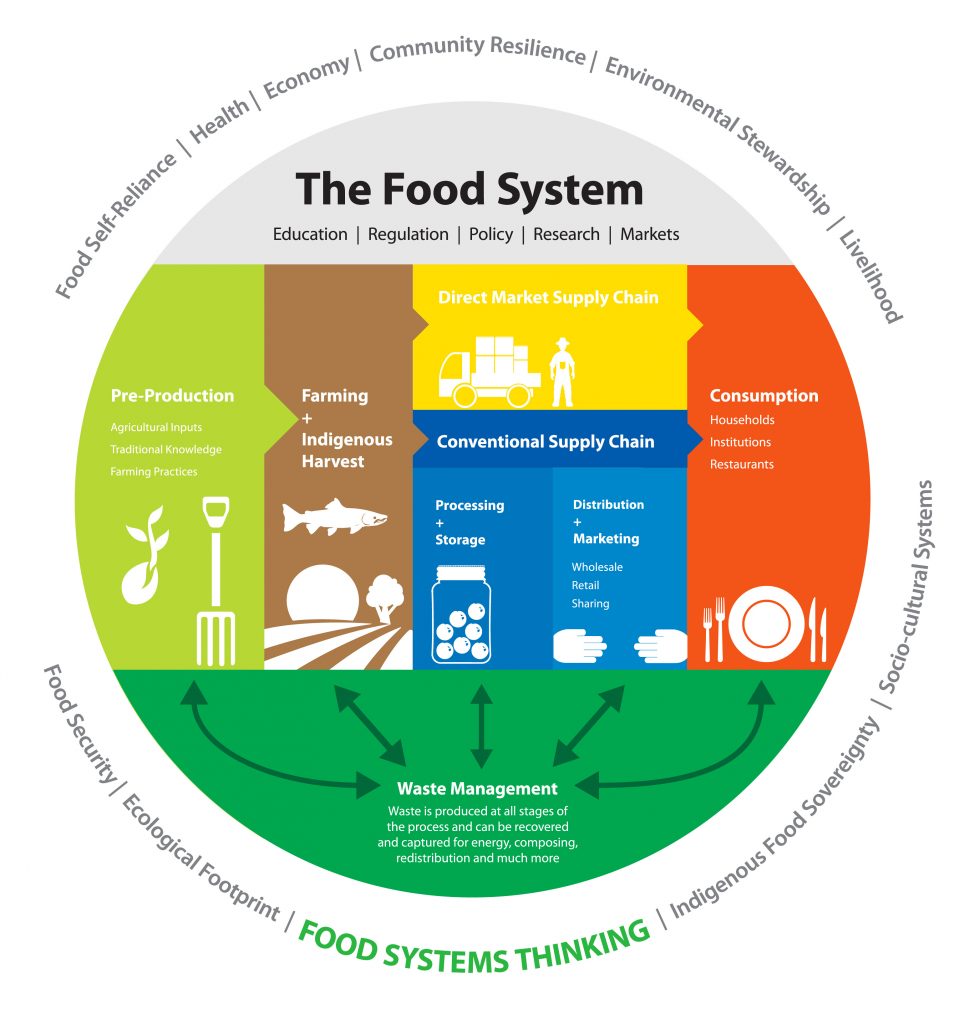 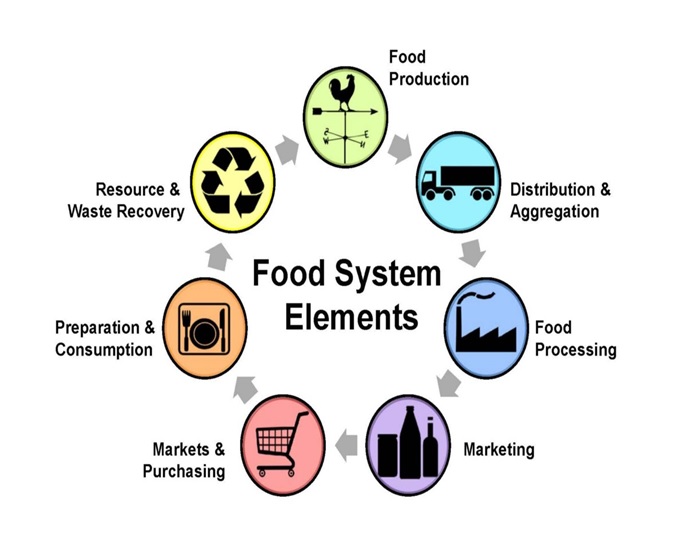 Our company is comprised of international trade experts who specialize in providing innovative, customized solutions to your issues. We assist our clients in negotiating with governments and corporations. 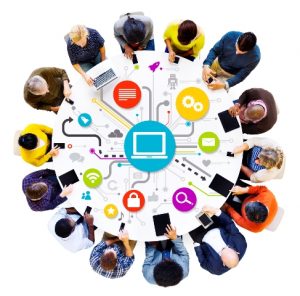 “Don’t just strive to be the best in our industry, strive to be the best in any industry...." Our company has synthesized industry best practices to operate at a world-class standard. From education, automotive, aerospace, agribusiness, energy, hospitality management, information technology, telecommunications, financial services, insurance or consulting (and more) our leadership team spans the spectrum of experience.